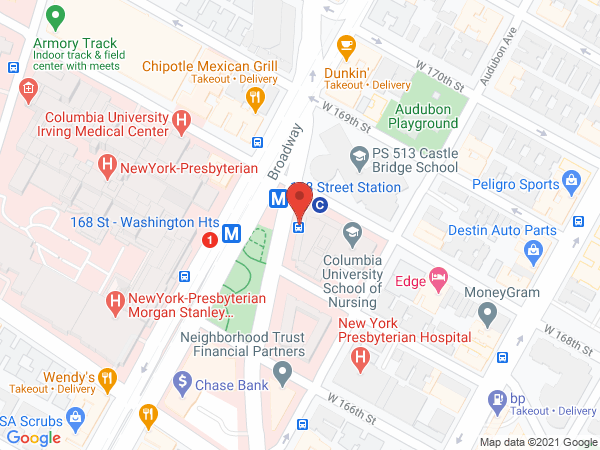 The research interests of the Wolgemuth lab focuses on understanding the genetic control of gametogenesis and embryogenesis using mouse models and gene targeting, transgenic, and molecular and cell biological approaches. The first of the three major projects involves understanding the function of the A and E-type cyclins during the mitotic and meiotic cell cycles mainly during spermatogenesis but also in oogenesis. We have demonstrated that cyclin A1 is essential for the progression of spermatocytes into the first meiotic division, that cyclin A2 is required for mitotic divisions of male germ cell stem cells, and that the E-type cyclins have unexpected function during meiosis, notably in the maintenance of telomere integrity.

A second area of research involves elucidating the function of the BET family of double bromodomain-containing proteins, proteins that read epigenetic marks, during germ cell differentiation and neural development. We showed that the BET family member BRDT is essential for proper chromatin remodeling and transcriptional regulation during meiotic prophase and again during spermiogenesis and that BRD2 is essential for embryonic survival and neural differentiation and function, in particular in the etiology of seizure susceptibility. We have recently generated a conditional knockout model of Brd2 which will allow determining its function in adult tissues, including the germ line.

Finally, the lab is pursuing studies on the role of retinoid signaling during male germ cell differentiation, again in using molecular genetic approaches in the mouse model, and more recently, pharmacologic intervention. We have used a pan-antagonist of the retinoic acid receptors (RARs) to disrupt spermatogenesis and induce sterility, importantly in a reversible manner. Long-term efforts in this project will involve developing RAR-alpha specific antagonists, identifying the target genes of RAR-alpha, and discerning their function in germ cell-Sertoli cell interactions.